I think it was my child therapist who first described DID to me when I was about 14/15.  When she talked about the chronic depression of the Apparently Normal Personalities becomes they are so disconnected from the Emotional Personalities, from the body, from everything my eyes must of lit up and jaw dropped.  It was truth, bloody truth.  From the NHS!  From another human being! Not in a setting that was very. very wrong!  To me!

Whatever ANP was there to hear that has been behind a lot of the parts since then are recognisable as me.  It was an exit sign, I couldn't always see it or know if it was possible head in its direction but I'd still seen it, it existed.  She never gave it as a formal diagnosis, she wasn't sure that police getting involved in whatever was going on at home would help, she didn't have any confidence in her colleagues in psychiatry either.

The other day my current therapist talked in terms of being David an EP, but EPs from what she was saying are stuck in a moment and David is always the same age as me, I see him age in the mirror.  Last night I was remembering how sometimes as I was raped, usually by a man but sometimes by one of the women from the group that gathered round trying to make me talk throughout it all.  Sometimes their voices were sympathetic, sometimes not.  They told me I couldn't take the pain and had to call on someone, a guardian who was modeled on from someone from a wealthier more powerful group, sometimes it was an angel I was told to call, that I would not survive if I didn't believe I could call on something in my head to help me.  They would climb into my bed and whisper in my ear when I was asleep or half a asleep to talk to the different parts.  They wanted to be there at the 'birth' of other personalities and the creation of pain free zombie or locked out states.  They manipulated, bullied and offered comfort to the created parts and held control and influence over them for a long time after.  That way it didn't matter what the day to day running of things aspects or the resistance EPs did there would always be elements within us that were sabotaging, undermining and informing on any efforts to get out or undermine the group and the networks.  'You can't do anything about it, so there is no point in remembering' was something that was repeated often.  There was a lot of woman involved in the day to day abuse, that was about preparing children for the rituals, porn, sex with groups of men and in teaching us how to abuse and manipulate others.

As we got older, we didn't want to be pretend to be a boy to make it all go anymore.  We didn't want David the eternal big protective brother to be in charge, to be the one that made the lesser of the evils decisions and knowing where about in the menstrual/pregnancy cycles the body was in.  It was bullshit that the only way I could have enough self respect for myself to bother to pay attention to what was happening was to convince myself I was actually a bloke.  I worry how much of that deep seated belief in inherent differences between males and females in terms of their worth and status as members of humanity I still have to deal with.  Its hard to fine any kind of environment to see it properly never mind challenge it.  The people I meet just seem to make the difference, the unequalness, the injustice seem as built into everything as ever and make it even harder to see how there will never be a space for me.

At least now with my very hardworking decent shrink, I've found a place to begin but don't expect much from us, especially in the short term.

And everyone murdered for fighting European antisemitism, misogny & slavery.
"It's in the law here witch your kind are our slaves. Always have been always will be." 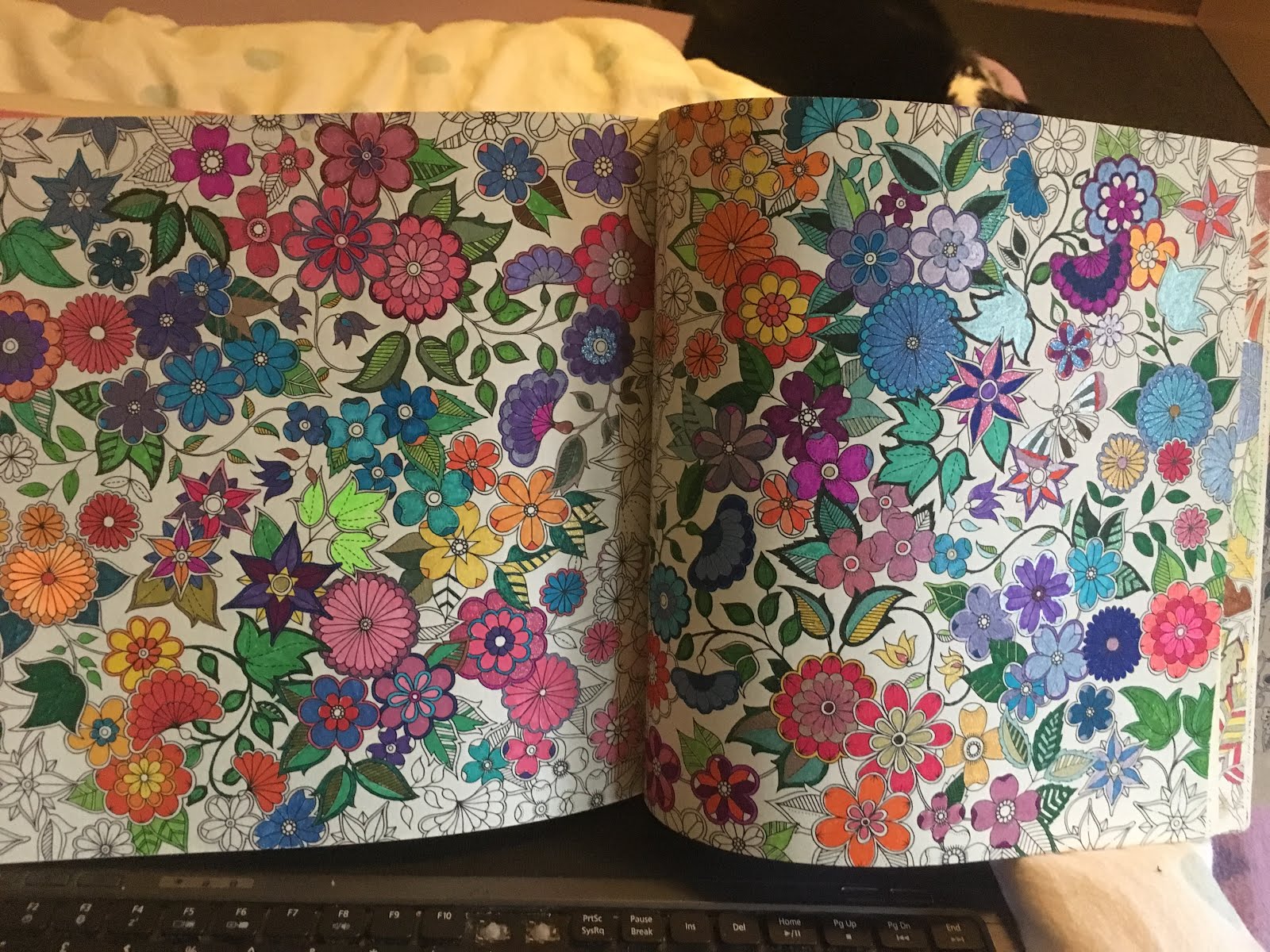 "They told us not to colour in but we are doing it anyway."