get in touch when your in a better place

- August 28, 2017
The actual text reads, "Ma mum gona keep me in grass to get through wuthdrawl hope your you don't ever need me"

Thats an actual text from a actual woman sent to me this now because we wouldn't let her run away from her parents after they drove her home from the hospital after another OD. She's been in a horrid place addiction wise just talked constantly about drugs and weed so we have no doubt she is gloating about that but she is also gloating about having a mother? She sent us several texts about nits when we were away, asking if we were we didn't have them because they had them again. Then going on about sitting on the couch and itching we said there was fleas sometimes so she texted back saying we should do something about it.. Our first holiday ever kind of, it was soo "Scotland" to us..

To that text today we sent back, "Im really glad u mum is gona help you ***** i think thats best good luck xx"

It's irked and triggered us a bit.. So glad we didn't let her come over though. Pains been bad and stress she would of brought into the house with her straight after hospital after scenes with parents. Yes I'm a horrible friend I'm not going to let you take a seizure in front of me or my kid or secure the means for your next overdose in my kitchen while being completely indifferent to my feelings and my mental health. Other pal gets it she she's been bullshitted to by her as well.

Discharged from the CPN. Had a taste of a higher dose of the painkiller we get and its reminded us off the times we begged for them for pain and were givin something or verbal abuse. Might be up for giving that another go again soon. Need to sort out the nasty gob fungus we have gotten from not washing our inhalers and smoking too much first though. Yuck. It's not pleasant.. 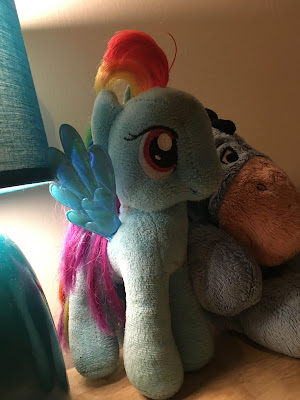 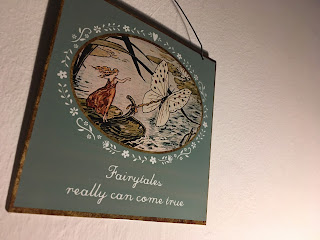